Successful Congress of Ozone Therapy in Russia. September 14 to 16, 2016

Successful Congress of Ozone Therapy in Russia. September 14 to 16, 2016

The important scientific event was organized by the Russian Association of Ozone Therapy. The previous one had taken place three years earlier. The Russian colleagues consider that it should be given sufficient space between conferences to have time to research and so present quality papers.

The theme of the congress was, “Ozone, reactive oxygen species, nitric oxide and high intensity physical factors in biology and medicine.”

Summaries of the different papers will be published in an upcoming special issue of the Spanish Journal of Ozone Therapy.

During the congress the President of the Russian Association of Ozone Therapy, Dr. Sergey Peretiagin received a prize in “recognition of his pioneering work in the medical use of ozone.” It was awarded on behalf of IMEOF (International Medical Ozone Federation) by its president Dr. Adriana Schwartz.

The event was held in Nizhny Novgorod (formerly Gorky) in the Volga Federal District. It is the fifth largest city in the Russian Federation, and the most important research center of Russia in ozone therapy. 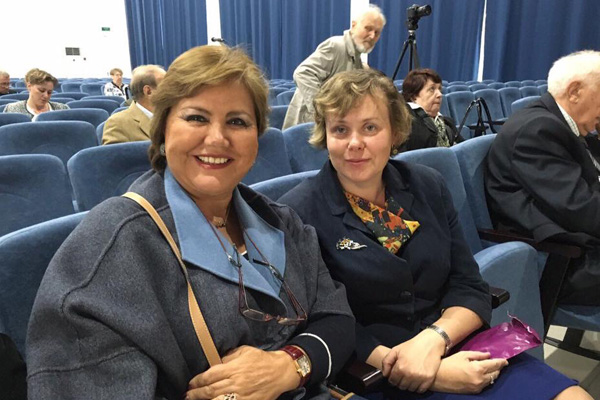 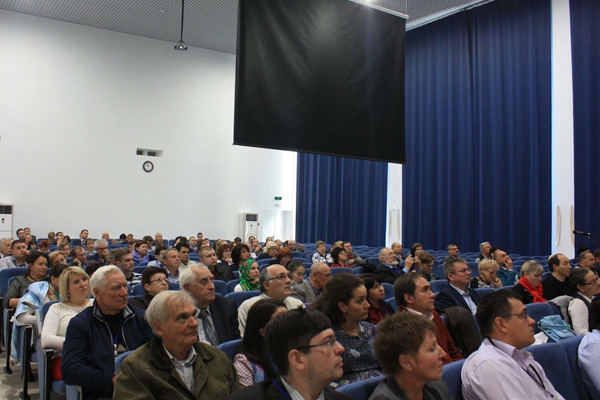 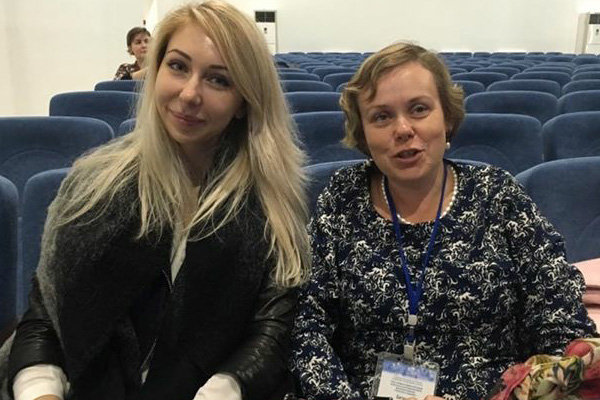 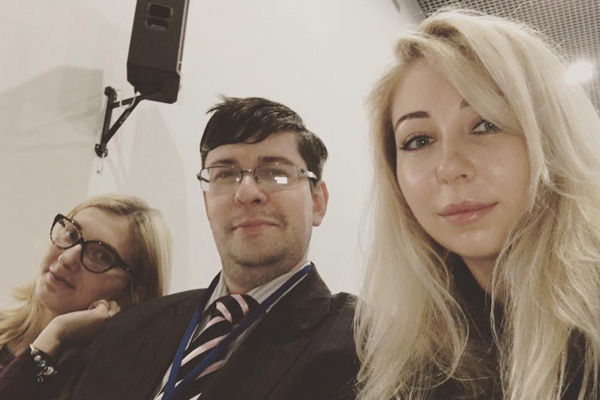 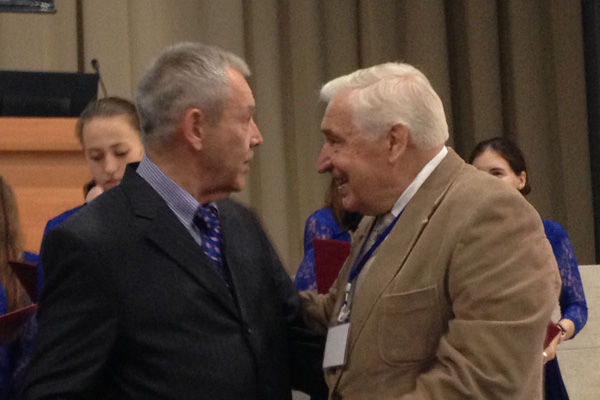 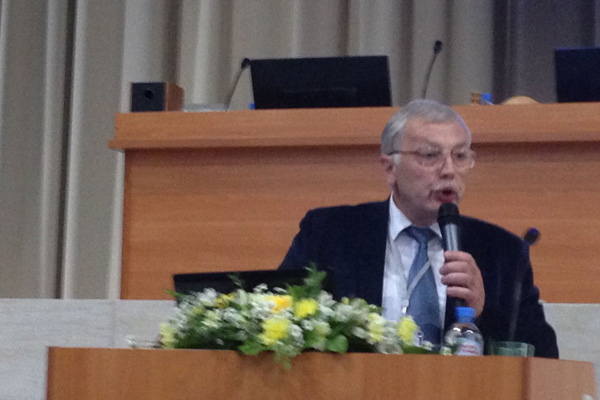 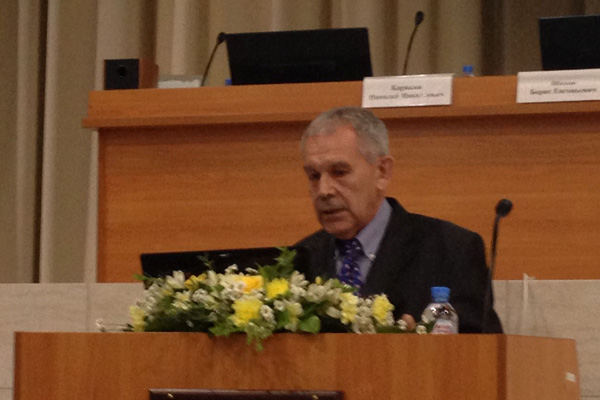 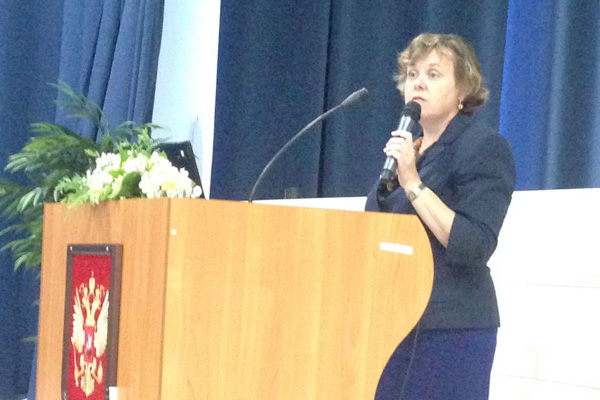 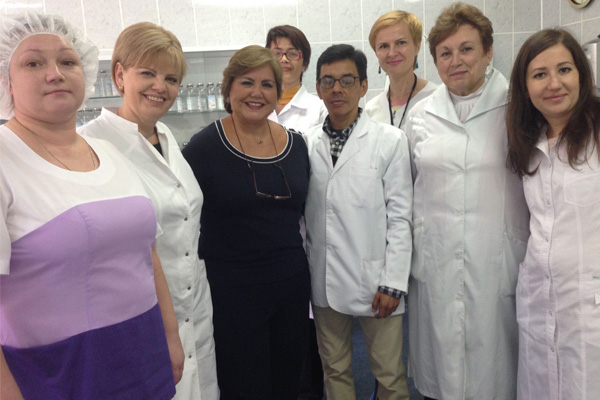 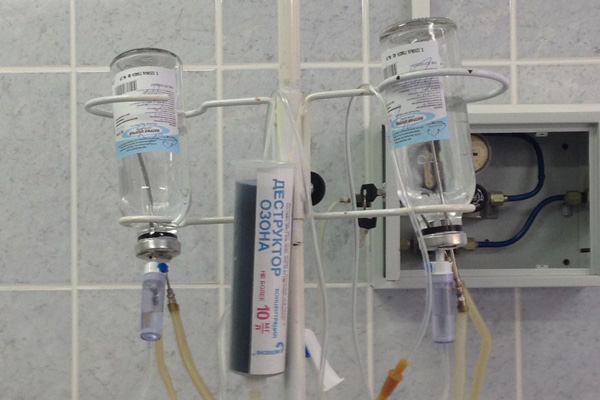 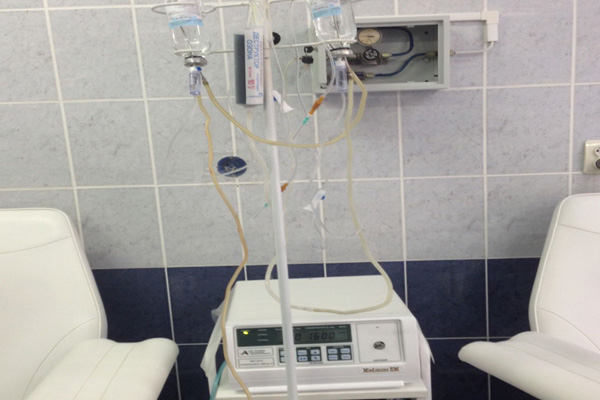 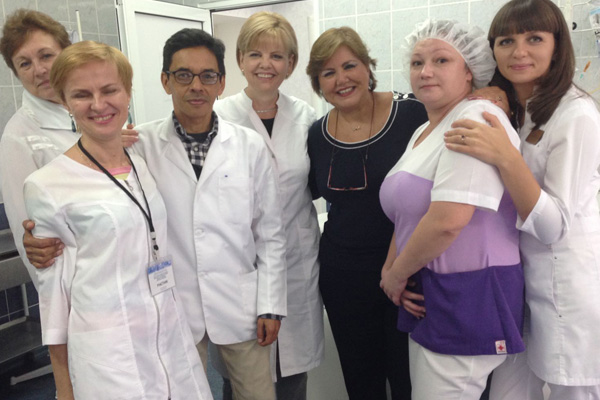 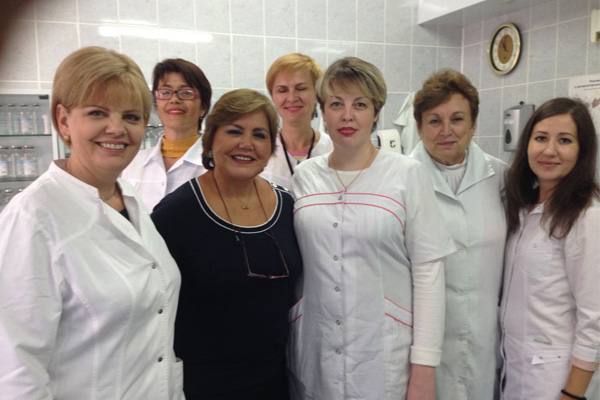 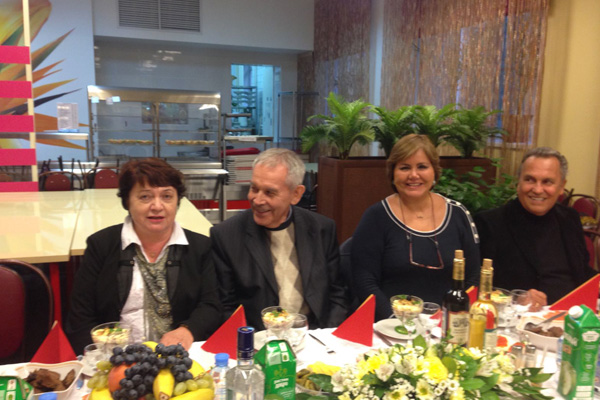 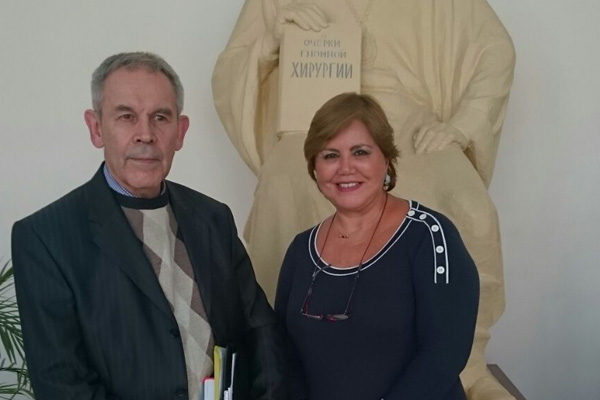 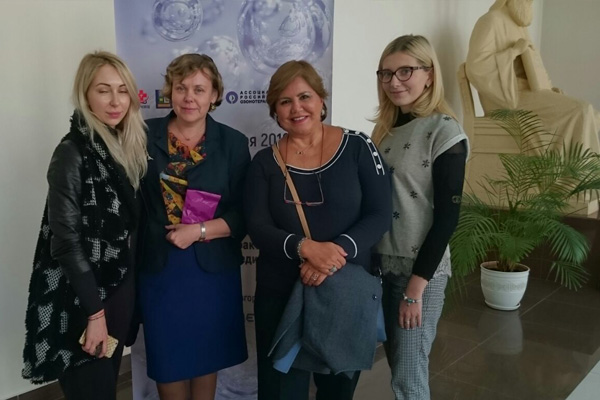 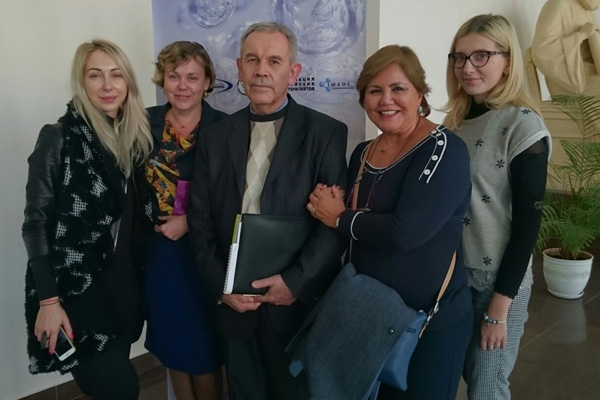 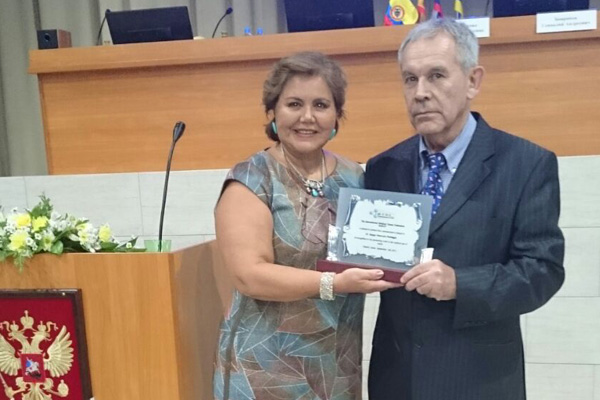 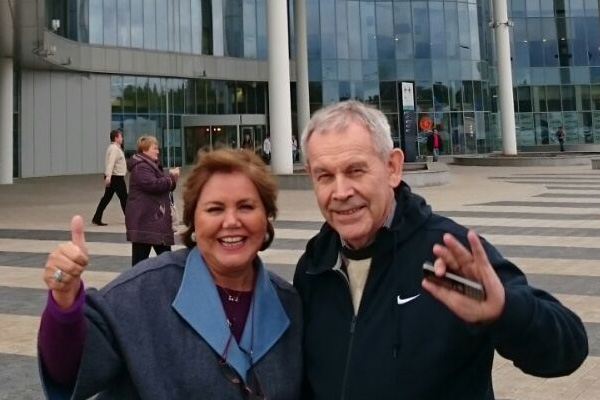 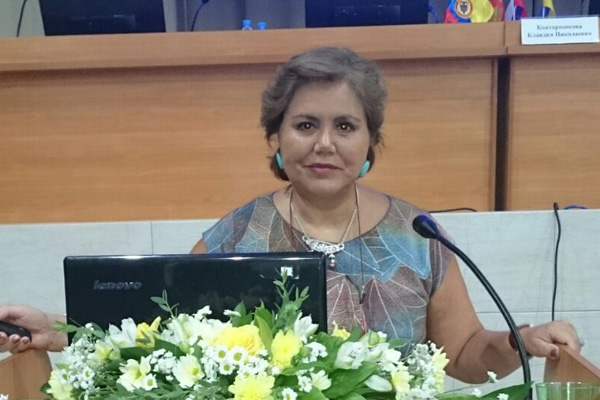