About 300 health professionals had the opportunity to listen, ask questions and exchange scientific views.

Events organized by SopMed (Society of Oxidative Medicine and Photonic) in Snowbird, Salt Lake, Utah, USA in the last week of June 2015.

Dra. Adriana Schwartz President AEPROMO (Spanish Association of Medical Professionals in Ozone Therapy) and IMEOF (International Medical Ozone Federation) was awarded the “Honor the Pioneers of Alternative Medicine” that was delivered by SopMed in Snowbird prize , Salt Lake, Utah, USA on June 26, 2015 in an emotional, colorful and superbly organized ceremony.

. With Dr. Schwartz also were awarded the same prize the Americans:

After two intensive courses on “Ozone and ozonized Growth Factors used in Aesthetic Medicine” was attended by approximately 200 professionals.

The views expressed by the participants were very positive and many of them had hoped that the course had been a little longer. Participants rated the two years of great success.

In the lectures delivered at the round tables in which he participated and the discussions that took part had the opportunity to explain and clarify the scientific basis of ozone therapy, progress and the urgent need for progress always based on scientific research .

As for the use of the use of “direct intravenous injection ozone” Dr. Schwartz was based on the “Madrid Declaration on Ozone Therapy, 2nd. ed., 2015, “indicating that this document does not recommend it not be safe. He stressed that those who are favorable to their practice should do research and write scientific articles properly grounded in accordance with international canons, to scientific journals they publish their findings and so then to discuss the issue on solid foundations. So far there is no research work to support this practice. 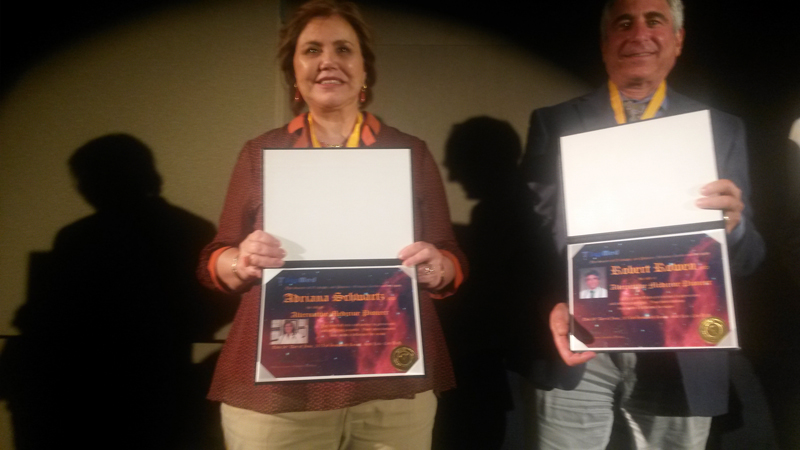 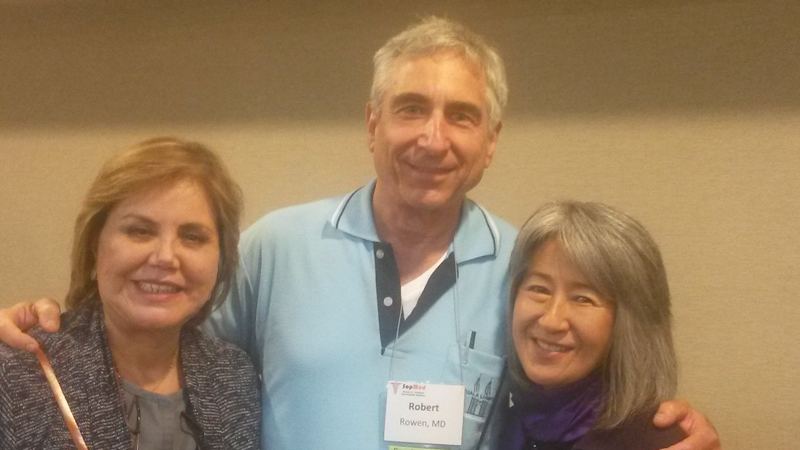 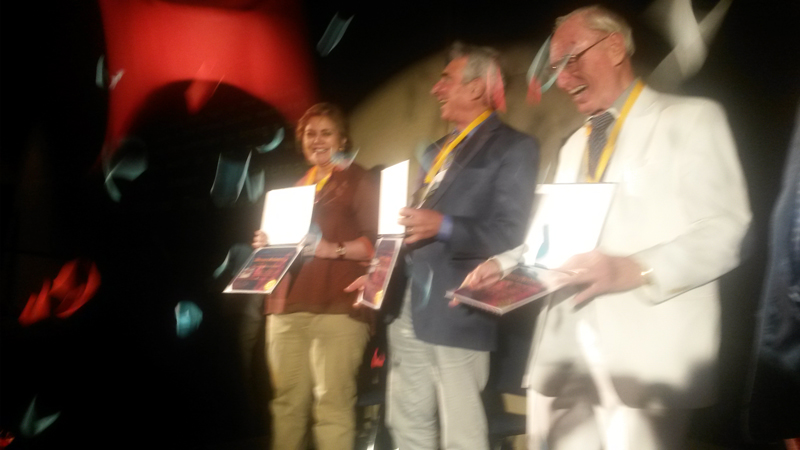 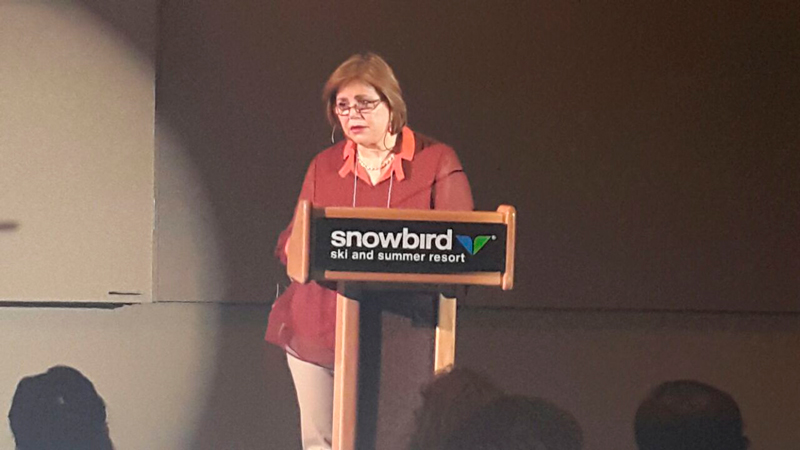 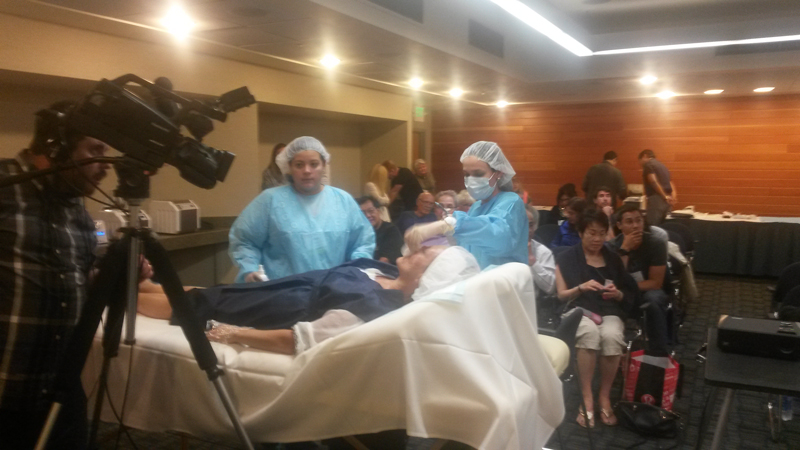 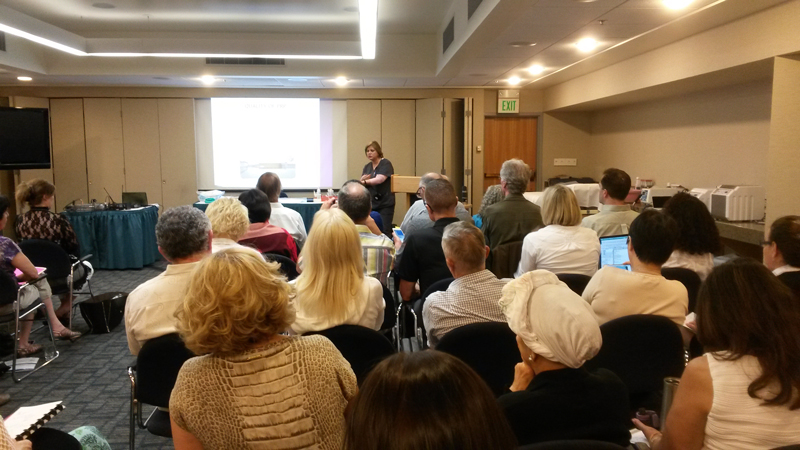